What started as a dream shared between two friends has become so much more. When Peter Kreuziger and Chef Karl Riedl left the Innisbrook Country Club in 1976 to open Bon Appétit restaurant on Dunedin’s waterfront, they were met with incredulity. “Seriously? There?” people would ask, “what’s in Dunedin?”

“When we arrived in Dunedin, it was a ghost town,” explains Peter, “the building was a dump, and the town was boarded up. The streets were lined with parking meters, but no cars. People thought we were nuts.”

But it didn’t take long for Bon Appétit to garner a reputation for masterclass cuisine and breathtaking views. Soon, the restaurant became the city’s central attraction. Drawing rave reviews from food critics and recognition from travel publications, business boomed as the restaurant flooded with guests.

A Couple of Familiar Faces

Chef Karl Riedl (left) and Peter Kreuziger (right) are lifelong friends and the masterminds behind the success of Bon Appétit restaurant.

If You Can Dream It, You Can Build It

One of the most popular spots in the restaurant is the outdoor terrace, which offers waterfront dining with a refreshing gulf breeze. Outdoor dining came to Bon Appétit in June of 1982 when the dock was officially opened. Bon Appétit Photos Through the Years

While styles have changed over the decades, one thing that we have always preserved is our standard of excellence. Below are some photos from the 1970s, ’80s, and ’90s that encapsulate the glitz and glamour of fine dining at Bon Appétit from the latter-twentieth century. 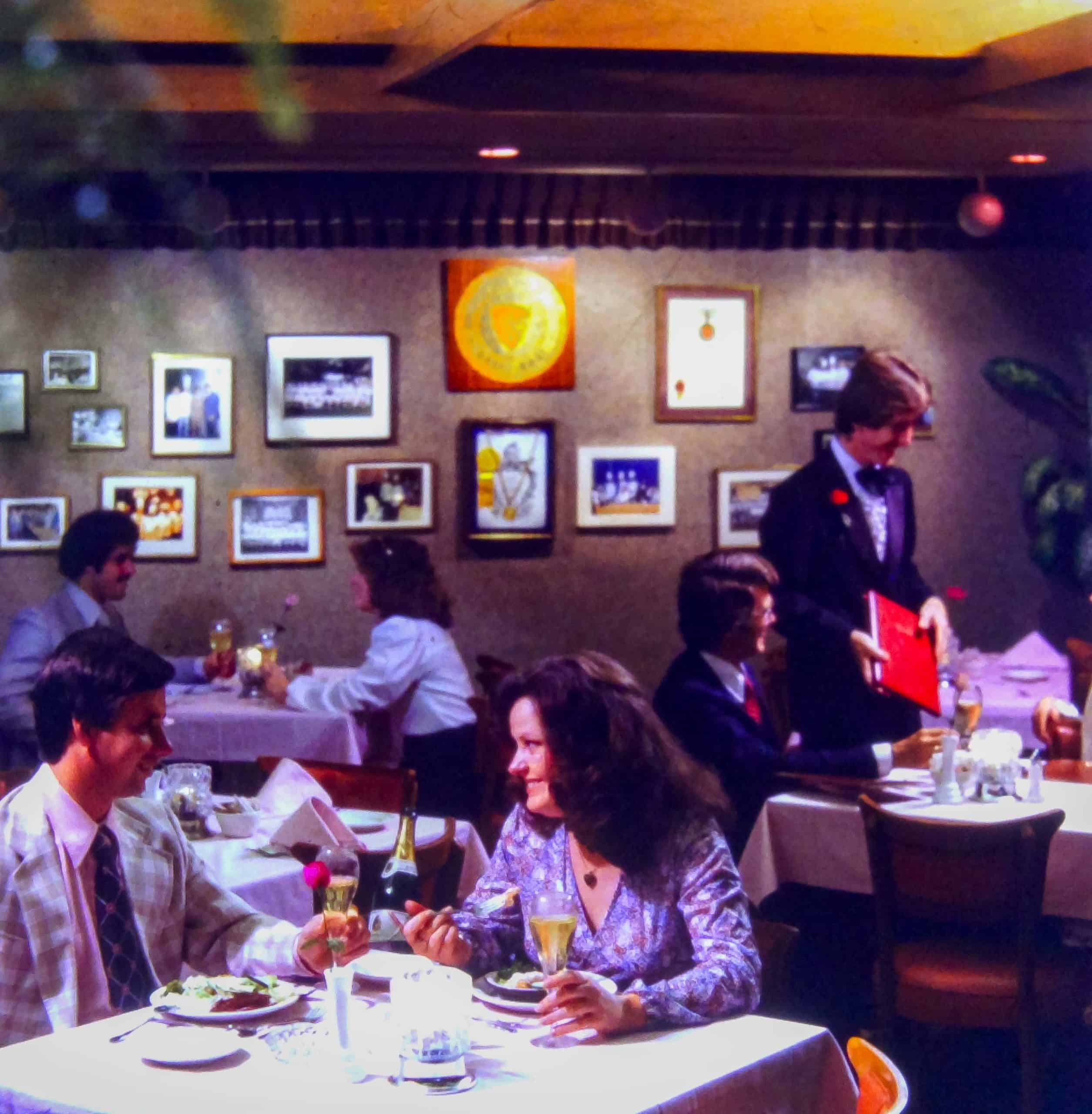